My favorite part of any Disney trip is looking for the “hidden Mickeys” or finding “easter eggs”. Now let me start off by telling you that the easter eggs are not actual Easter eggs with candy in them, they are hidden items or characters within the Disney Universe that are placed in otherm ovies or rides! Let’s go through the 4 theme parks and I will tell you my top “hidden Mickeys”and “ eggs” at each! 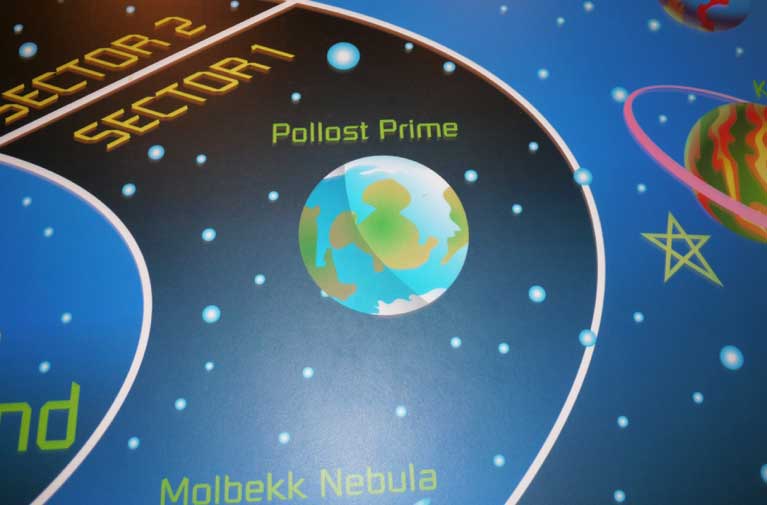 Starting at my favorite park let’s step into Tomorrowland for Hidden Mickey number 1. Hop on to Buzz Lightyear’s Space Ranger Spin and start blasting those targets! While on the hunt for Zurg lookout for planet Pollost Prime where you will find a Mickey landmass on the planet. Now you have defeated Zurg and found one of my favorite Hidden Mickeys at Magic Kingdom! Next let’s find an easter egg! This easter egg pays tribute to Mr. Toad’s Wild Ride. Once the ride is over and you exit the ride, look to your left at the pet cemetery, and at the back you will see a tombstone for Mr. Toad. BONUS! After riding the Haunted Mansion head to the Tangled themed restrooms and look for hidden Pascals! 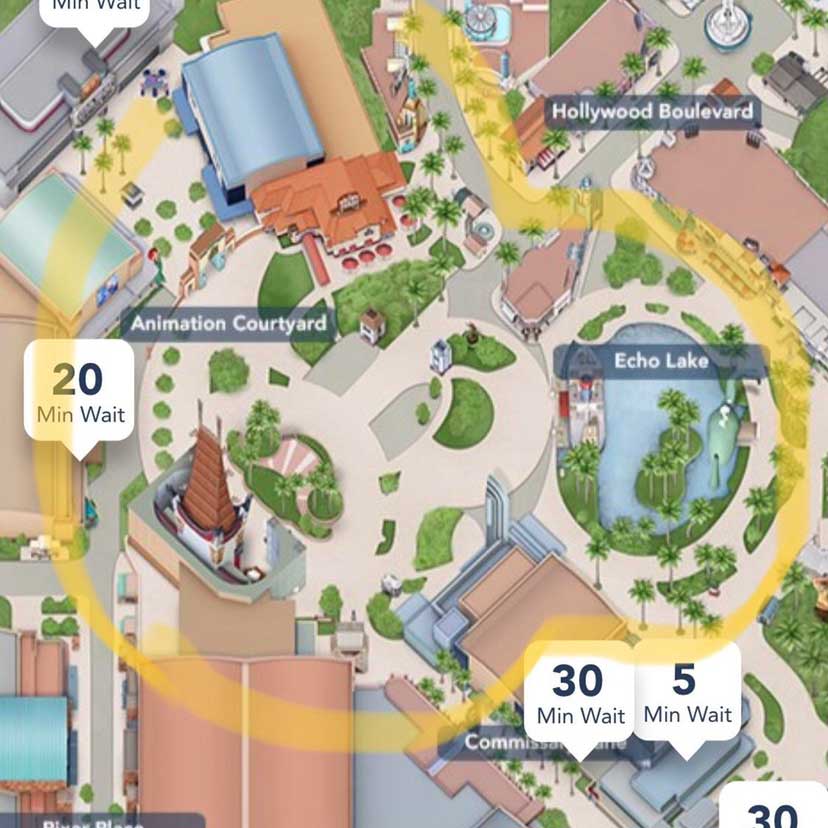 Hollywood Studios is home to my all time favorite Hidden Mickey! This Mickey is special because to be able to see the full Mickey you have to be high in the sky or on the My Disney Experience App. Pull up your Disney app and look at Animation Courtyard, Echo Lake, and the Chinese Theatre; Echo Lake and the Disney Junior building make up the 2 ears and draw a curved line from Animation Courtyard to where Echo Lake beginnings make up his head! Now let’s head to Star Tours for our hidden easter egg! Once in line for the ride and get to the overhead conveyor belt, look very closely at the spare parts for Droids, the droids have made a Kermit the Frog out of spare parts! 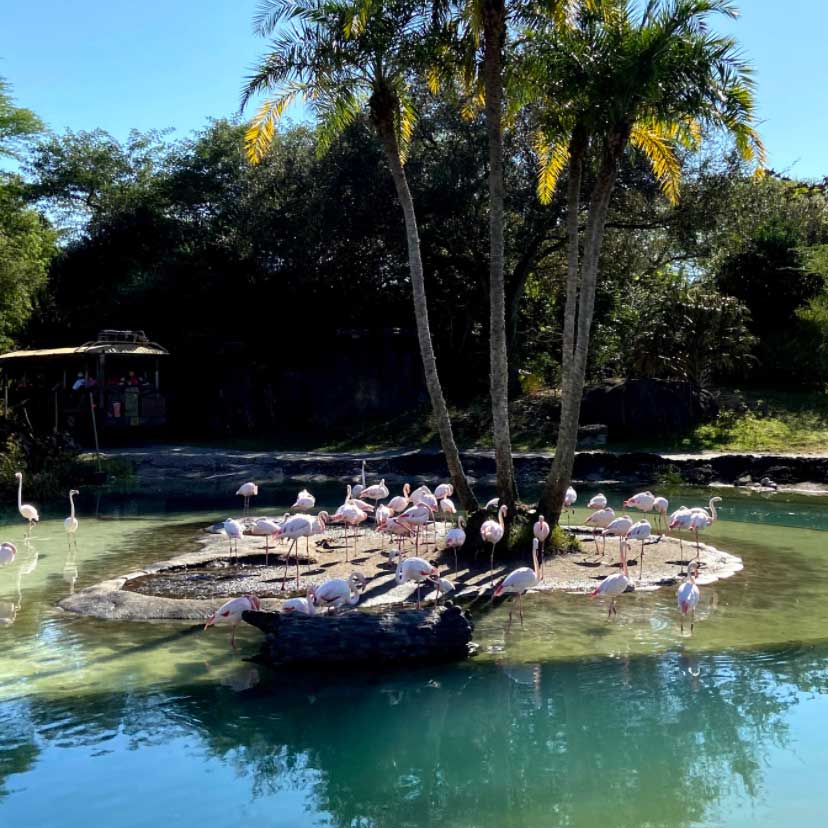 Let’s hop on over to Animal Kingdom to see another one of my favorite hidden Mickeys. This hidden Mickey is also in one of my favorite rides on property, Kilimanjaro Safari! While out on the reserve you will see different animals wandering around, but once you come upon the flamingos look very closely at their island, it is Mickey shaped! To get a better view you can pull out your phone and log onto the Disney app to see it as well. Now my favorite easter egg at Animal Kingdom doesn’t have a hidden Disney character or theme but actually hidden formulas! Head over to Dinoland and ride Dinosaur! Once you have almost finished the queue right before the loading area there are 3 pipes: a red one, yellow, and white. These 3 pipes each have a chemical formula-the red is for ketchup, yellow for mustard and white for mayonnaise. So just in case Restaurantosaurus runs out of condiments, you now know the formula to make more! 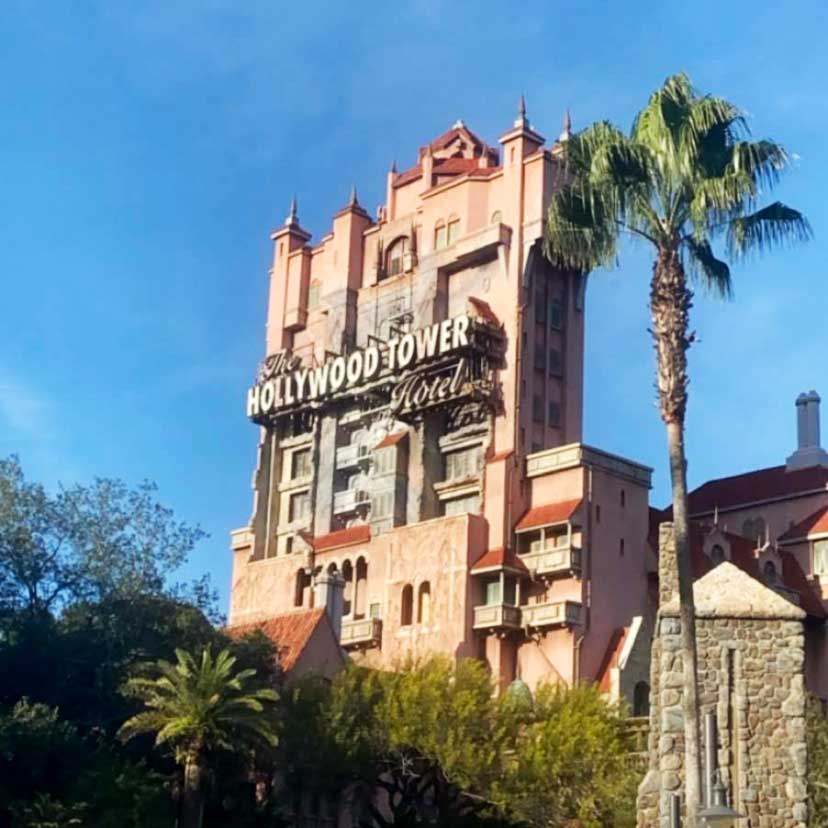 Now let’s finish up our hidden journey in Epcot! While making your way throughout the World Showcase go on over to Canada and check out the amazing Totem Poles. Look very closely at the Totem Pole on the far left side and near the top(underneath the arm) there is a hidden Mickey! And now for my absolute favorite easter eggs in the parks. This easter egg, like Animal Kingdoms, is not a hidden character but actually a hidden building! Imagineers knew that Tower of Terror could be visualized at different angles while exploring Morocco in Epcot. So, to keep you immersed in Morocco they painted the back side of Tower of Terror to fit within the Morocaan design, super cool! Reasons like that design is why I love Disney so much! I hope you enjoyed our journey throughout the 4 theme parks for the hidden Mickeys and secrets!

About the Author: Logan Autry

Hi! I have been coming to Disney for the past 17 years with my family! I am a Disney Vacation Club Member and have attended Mickeys Very Merry Christmas Party many times! Disney is my number 1 vacation spot home away from home, and a major park hopper! I love helping spread the magic through helping clients book their magical vacations!

The Vacationeer is a Boutique Travel Agency Specializing in Disney, Cruise, and Universal Travel Planning.  We are 80+ of the biggest Disney fans in the World, with thousands of Disney trips under our belts. Let us help guide you through the Disney Travel planning process.